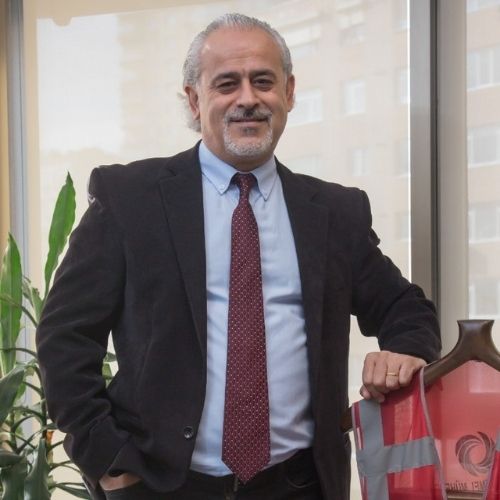 He graduated from Hacettepe University, Zonguldak Mining Faculty, Mining Engineering Department in 1990. He worked as a shift engineer in Şanlıurfa irrigation tunnels between 1990-1992. Between 1993 and 2004, he worked as a shift engineer, site supervisor, and tunnels supervisor in metro projects in Istanbul. Between 2004-2022, he worked as the Tender Manager and Quality Management Manager at Soner Temel Mühendislik & Özgün İnşaat. He continues his duty as Assistant General Manager at Soner Temel Mühendislik in 2022.


He continued his duty as the Vice Chairman of the Board of Directors at the Istanbul Branch of the Chamber of Mining Engineers of TMMOB and took part in the UYAK2013 and UYAK2018 Executive Boards.