The most important reason for the Underground Excavations Symposium to be held in Istanbul is that it is the city where metro projects are applied the most in our country and the world.

Apart from the metro excavations, the construction of the 20,2 km water-wastewater tunnel project, under construction by İBB-İSKİ, is also ongoing.

Based on the increase in the population of Istanbul and the new public transportation perspective, new metro projects such as the 74.5 km “HızRay Project,” in which 27 TBMs will excavate simultaneously in the coming years, are also in the planning stage.

The UYAK2023 Symposium will be a platform where the ongoing and planned metro projects in Istanbul, Izmir, Ankara, and other cities will be evaluated scientifically and technologically. 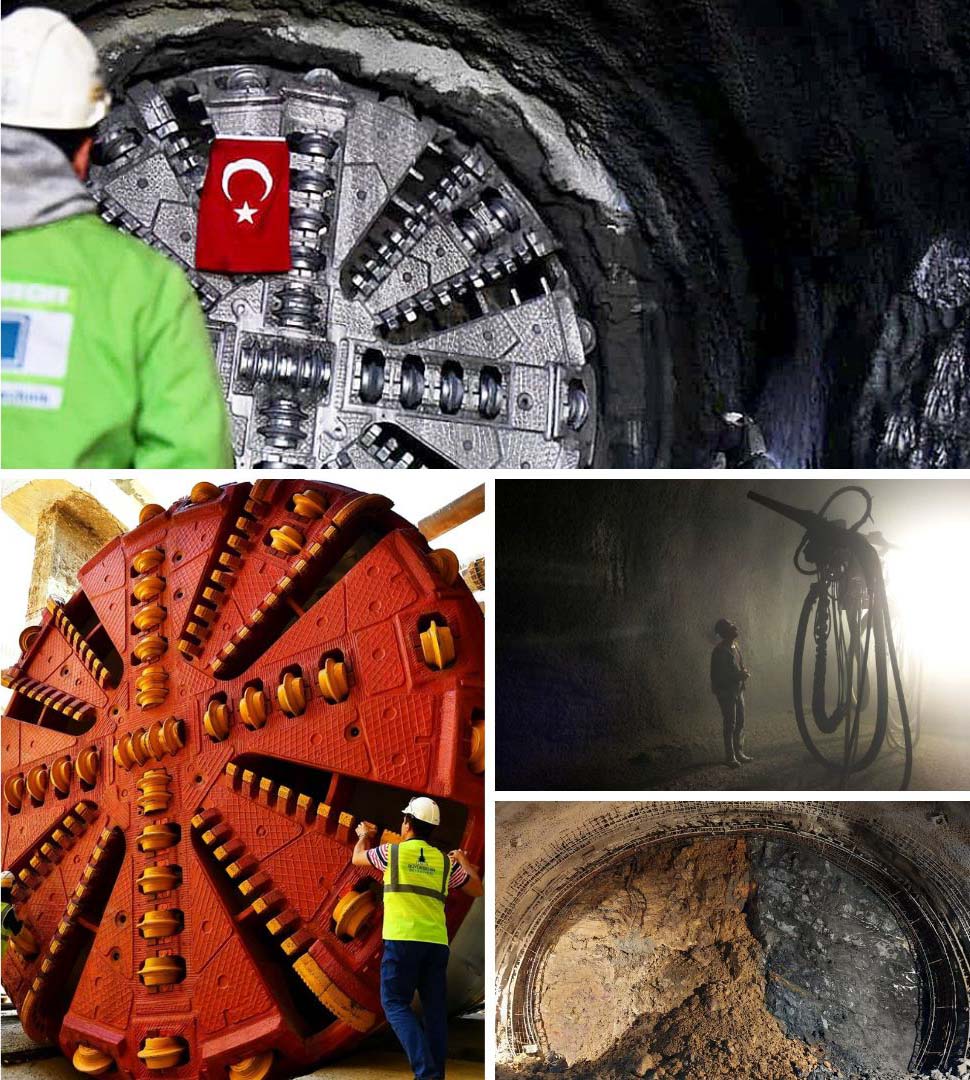